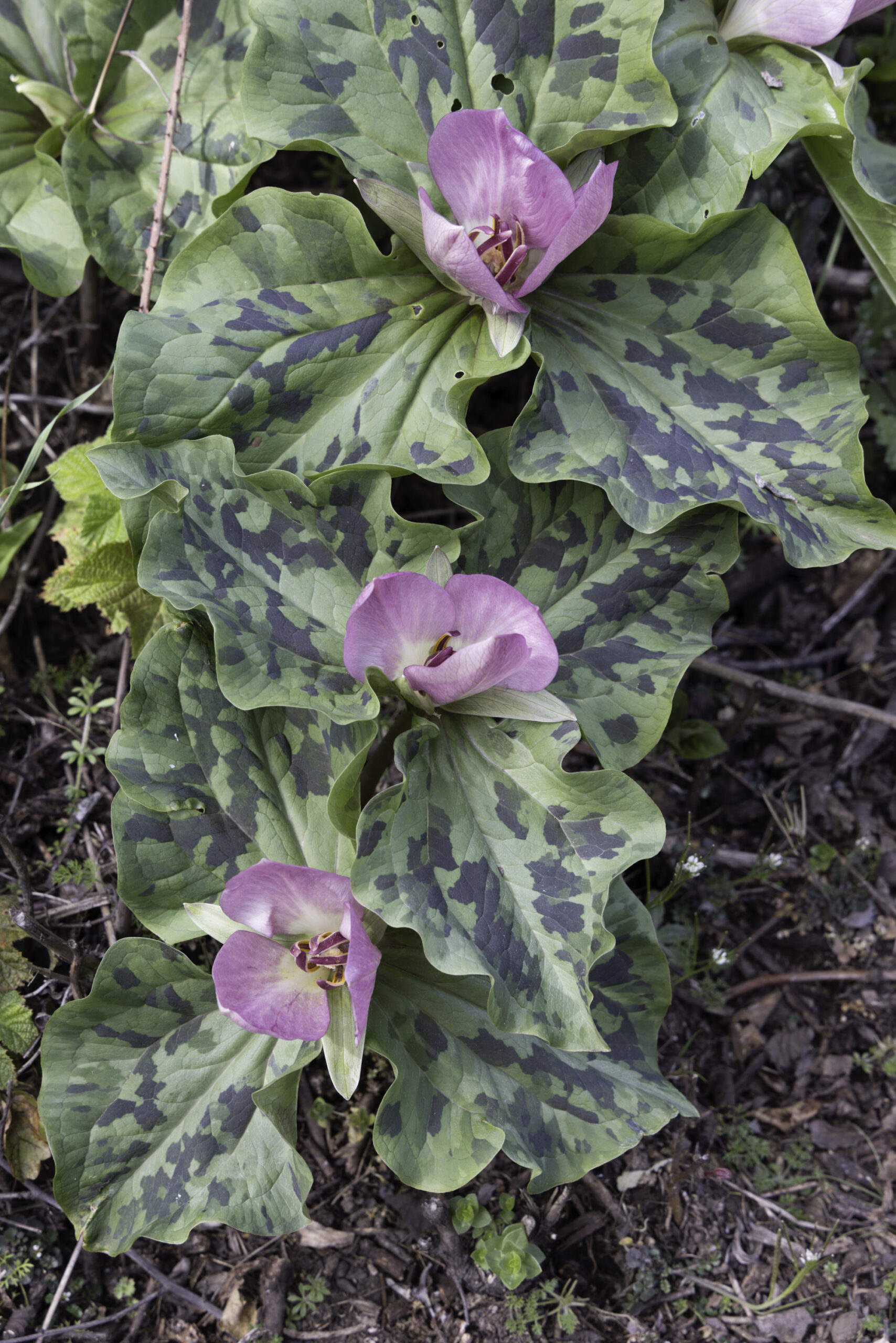 The term coastal scrub describes a type of plant community found in central California, typically in proximity to the coast. Adapted to a cool, moist maritime influence within the Mediterranean climate, the various larger shrubs found here have stems and foliage that tend to be more soft and flexible, rather than stiff and woody. These shrubs dominate the landscape to varying degrees and associate with herbaceous understory which compete for light and space with the dominant shrubs. The actual species of the dominant shrubs vary by location, as do the associated herbaceous plants. Frequently coastal scrub is interspersed with coastal prairies, which it can replace in the process of succession.

In San Pedro Valley Park the dominant shrub is coyote brush, which can grow to varying coverage, and is tolerant of drought and the salty aerosols of marine fogs. One can readily find coastal scrub along the eastern Valley View Trail where coyote brush grows in association with other shrubs such as coast sagebrush, blackberry and poison oak. This assemblage of plants provide large amounts of habitat and resources for birds, mammals and invertebrates (most visibly insects and spiders).